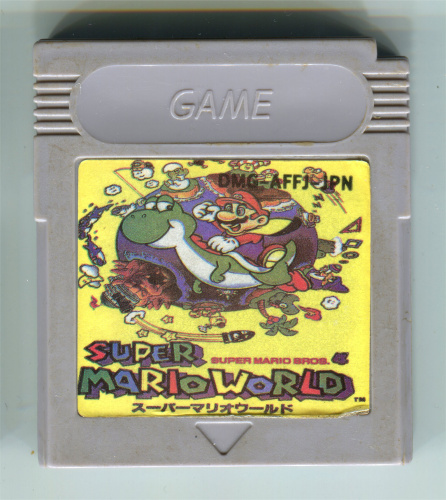 Actually "Super Mario 4", the common Crayon Shin Chan 4 hack. Could be an original release or at least an older one. There is a box for this version but I don't have it. (also it's interesting that they used the Super Mario World art and title for the packaging when the game's title screen was inspired by the Japanese Super Mario 64 box, huh)

Big ol PCB with an unstickered EPROM at the top. "43-207" on the back, similar codes have appeared on some Famicom carts.